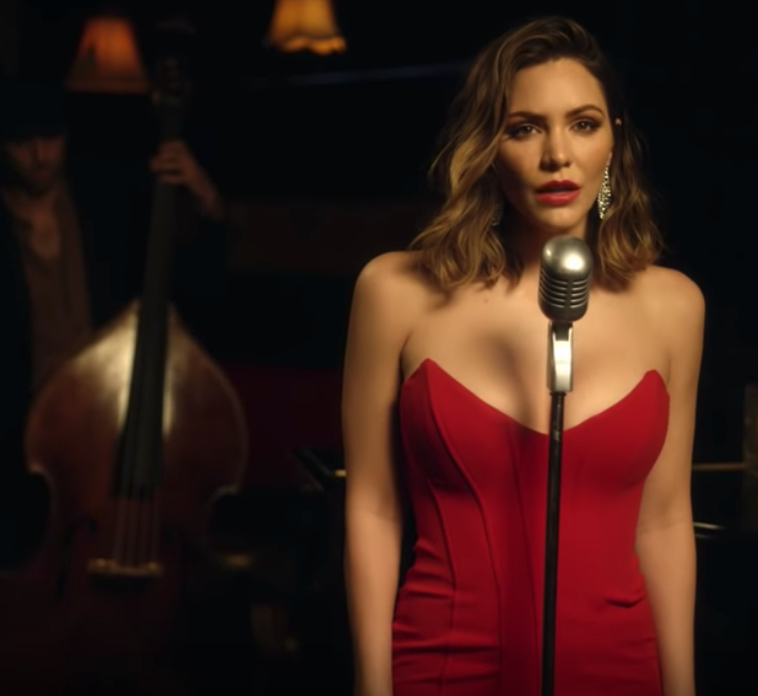 Cole Porter transformed music in America by writing smart, witty, and totally catchy songs for theater and popular culture. And yet he is even less known among millennials than George Gershwin, who we wrote about last week. Millennials should get to know this giant, because he wrote love songs still requested at weddings today.

Unlike George Gershwin, who relied on his brother for song lyrics, Cole Porter wrote both the music and the words. Born in Peru, Indiana, his small-town midwest upbringing was an unassuming start in life for a man who created such sophisticated music, often embellished with daring lyrics for his day.

Okay, so if you’re thinking about a catchy love song for your first dance on your wedding day, Cole Porter for Millennials’ first song to consider is his impish, “Let’s Do It.”  Porter loved double entendres, and this blogger will let you read into these lyrics what you’d like:

“Birds do it, bees do it

Even educated fleas do it

Let’s do it, let’s fall in love

In Spain, the best upper sets do it

Lithuanians and Letts do it

Here’s a punk rock take on the same song by Joan Jett and Paul Westerberg:

For your wedding, you can’t go wrong with Ella Fitzgerald’s light, jazzy interpretation of this classic song:

“I’ve Got You Under My Skin”

A Cole Porter song can work at both fast and slow tempos. One of Frank Sinatra’s most famous songs is “I’ve Got You Under My Skin,” with a classic arrangement by Nelson Riddle:

What do you with a Cole Porter song this well done? How do you ever top it?

Diana Krall had an idea. She knew that no one could make that song swing better than Ol’ Blue Eyes, so she performs it the exact opposite: nice and slow. Experience a fabulous cover song performed by an artist at the top of her game. Which version do you like best?

Perhaps Cole Porter’s top hit was “Night and Day.” Check out the smoldering sophistication of these lyrics:

Under the hide of me

There’s an oh such a hungry

Yearnin’ burnin’ inside of me

And it’s torment won’t be through

‘Til you let me spend my life

Making love to you

Pretty daring stuff for a song written in 1932, even though tame by today’s standards! American Idol runner-up (2006) Katharine McPhee recorded an especially sultry version of this song. Imagine dancing to this for your first dance:

Few contemporary song writers even attempt to craft such perfectly structured songs anymore. A Cole Porter song is impeccable from the first verse to the last stanza. Every note and every syllable seem to belong together.

One of today’s top songwriters is Ed Sheeran. He’s written a mountain of very fine songs. But if you dissect the lyrics, you’ll note that words and music aren’t the seamless work of art like a Cole Porter song. In Ed Sheeran’s defense, neither are Elton John’s, or Billy Joel’s, or even Bob Dylan’s, and all of these guys write great songs!

Cole Porter simply lived in a different era. He was then, and remains today, one of a kind. If you’re planning your Bay Area wedding, take a little time to check out more of his classic songs. Denon & Doyle can play them on state of the art equipment while packing the dance floor all night long! Let’s start a conversation. Tell us more about your upcoming event.