It’s the annual company party and everyone is watching the boss, waiting for he (or she) to break the ice and hit the dancefloor so they can follow. Or perhaps they are just hoping the boss leaves early, so he won’t see what party animals they are out of the office. We know from our experience that some office get-togethers are very awkward for employers and employees as well as their spouses who know no one. You work together over 250 days a year, eight hours a day. Now for just four or five hours, you’ll come together to cut loose, put on your dancing shoes and have some fun…after you sit through the awards, presentations, and speeches that is.

We’ve found that using one or more of our ice-breakers is instrumental in transitioning from sitting through dinner and programs to dancing the night away. Let us know which ice-breakers you want, we’ll handle this “warming up” of the crowd. You can even do some ice breaker games for work when you’re in a meeting, to make the meeting feel a lot friendlier and not so stiff.

Centerpiece Giveaway:
One guest at each table will take home the centerpiece you’ve provided. Whether it’s a dot under the chair or musical chairs, this fun, simple idea gets everyone at the party involved.

Let’s Make A Deal:
A fun way to give away your prizes. We’ll ask guests to produce items such as an expired driver’s license or a green tic-tac. The first person to present it wins a prize.

Escape Room
I’ve heard from friends that an escape room can be a perfect way to develop team communication, strategic thinking and delegation skills. It is also a lot of fun for those who love puzzle solving!

The Sticker Game:
Each guest is given a sticker and told the object of the game is to collect the most stickers. You’ll lose your sticker when you slip and say the secret word we’ve chosen in conversation. Great for cocktail hour when you want to encourage mingling.

Name That Christmas Carol:
A holiday party must! All of the most popular carols are depicted by a drawing on one sheet. Just figure out each drawing. Easy to play right at your tables.

The Company Party Test:
Two people (maybe the boss and secretary) stand back to back and answer a dozen work-related questions about themselves like “Who’s usually late?” while the rest of the company laughs at their answers. This is a huge hit!

The Twelve Days of Christmas:
With your help, we’ll write a customized version of this classic carol. Sung to the same tune, the words for each day are uniquely yours. We’ll lead the tables in singing and have each table sing a verse. Watch as each table tries to outdo the previous table!

Balloon Hat Building:
Teams of 4-6 are given an assortment of balloons and must build either the largest or the most creative hat before time runs out.

Air Band:
Give us the names of 10 outgoing, enthusiastic, well-known people in the company (or the people who have been ticking you off lately) and we’ll give you an entertainment segment that will have the crowd on it’s feet thinking they’re at a concert. Each participant will be part of the band. We’ll provide the inflatable saxaphone, keyboards, guitars and drums. They’ll each be given a chance to “warm up” before performing their smash hit before the crowd. They won’t know what they’re playing but once the first few notes are played on our sound system the guests will be clapping along and filling up the dance floor. Shhh! It’s instrumental to the overall success to keep this performance a surprise.

21:
Teams race against each other to be the first to build a pyramid with styrofoam cups. Sounds easy? Watch what happens just when you think you have a winner.

Group Dances:
Group dances work well especially when many guests don’t have a dancing partner. We know how to teach the dances that will get the crowd going. 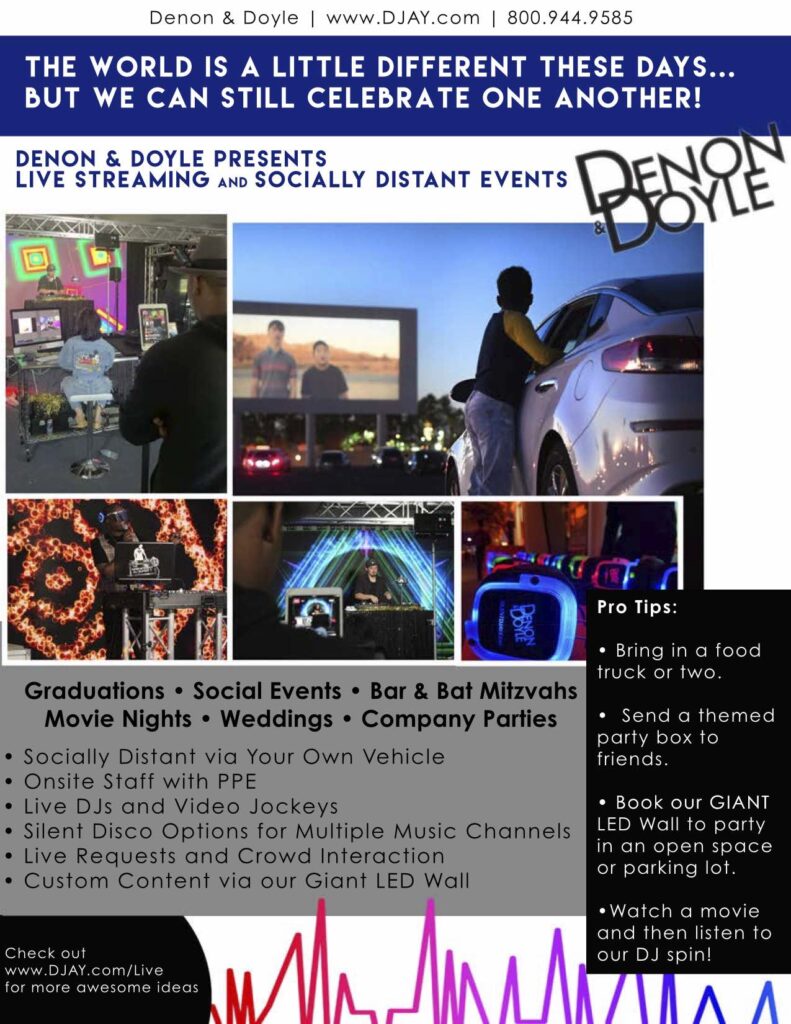 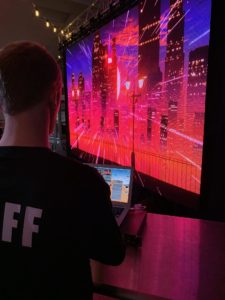 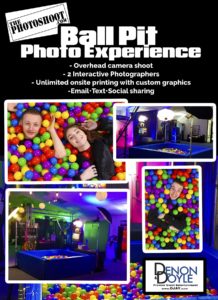 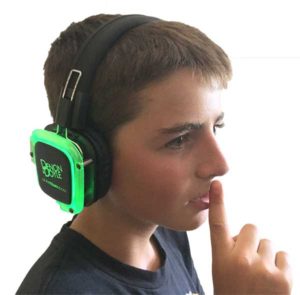 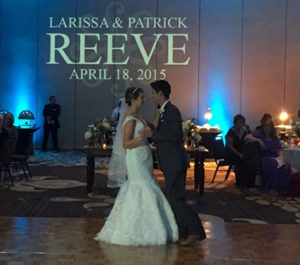 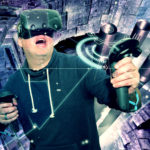 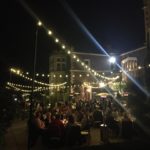 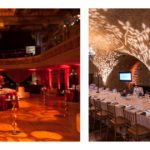 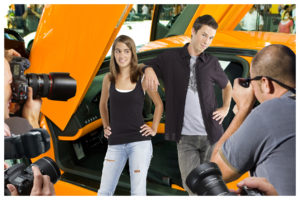 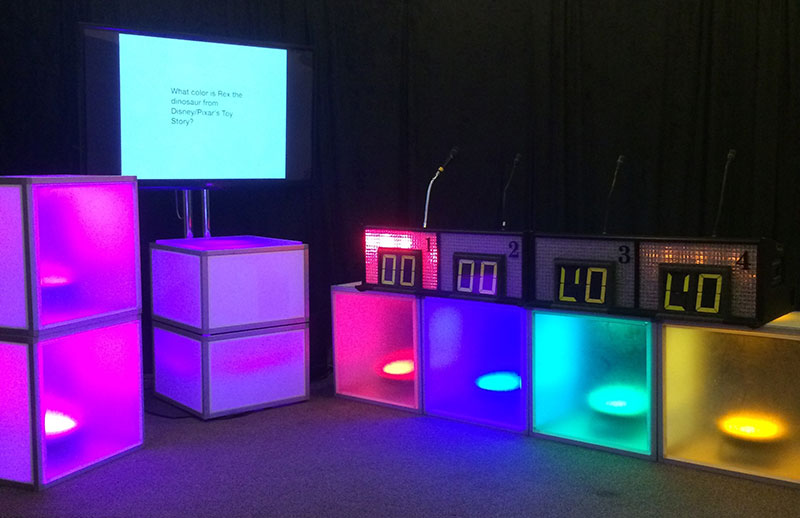 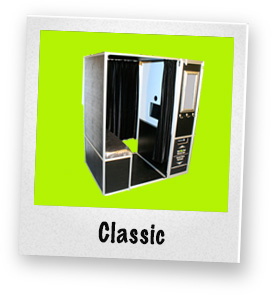 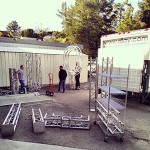 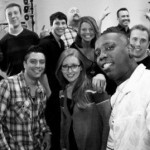 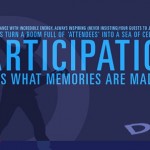 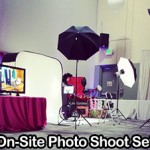 Photo Booths Designed With Your Wedding in Mind 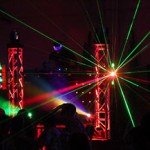 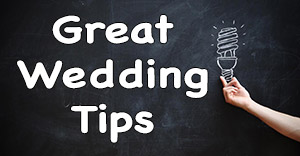 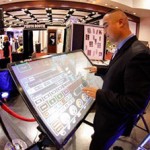 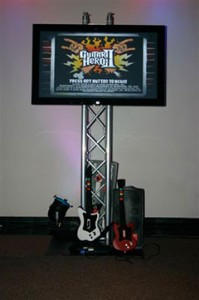 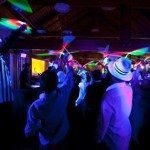 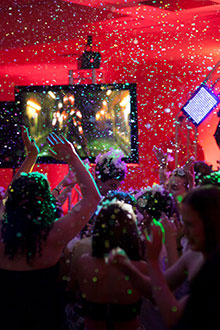 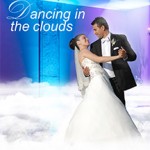 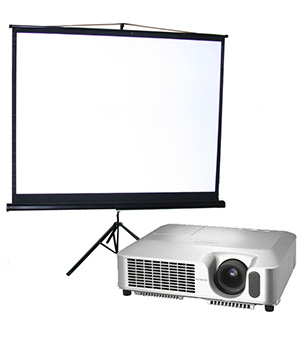 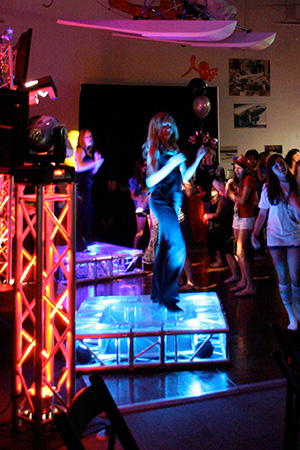