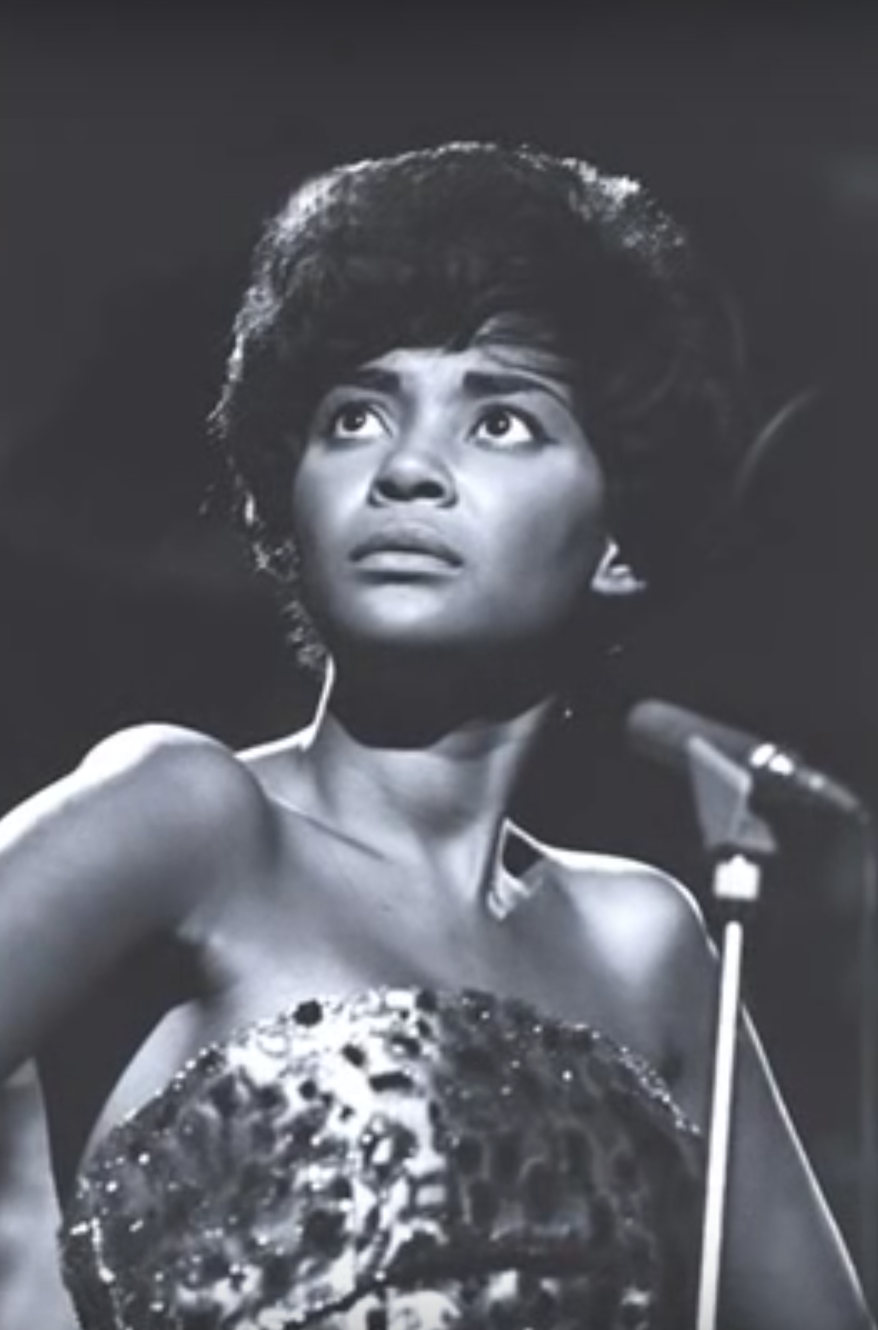 Can’t take that song off of you

Denon & Doyle plays your first dance song according to your music style. With some couples, style trumps the song itself.

The Knot compiled a nice list of first dance songs, and a few overlapped with our list, including the timeless classic, “Can’t take my eyes off of you.” The song was written in 1967 by Bob Crewe and Bob Gaudio and performed by Frankie Valli, one of his biggest hits ever.

The song is so good that hundreds of artists have recorded it in a variety of styles. That means it has probably been recorded to mesh with your music style.

Lauryn Hill won a Grammy Award for Best Female Pop Vocal Performance for her hip hoppy rendition of the song. Check it out. Is this your music style?

39 million people have listened to Hill’s version on Youtube. Now you’re one of them!

The timeless British chanteuse, Petula Clark, had a jazzier take on the song:

Speaking of timeless, Nancy Wilson has a dreamy, soulful take on “Can’t Take My Eyes off of You.” Can’t you picture yourself dancing to her beautiful rendition of this classic?

Is this your music style, or do you need something even more romantic? How about the late, great Andy Williams?

Then again, maybe tradition defines you. You may prefer the original version of the song that is forever etched in everyone’s memory, the one sung by the legendary Frankie Vallie:

Let us MC and DJ your event

A great song lends itself to many interpretations by great singing artists down through the ages. Denon & Doyle offers the MCs to make announcements at the right time and introduce your first dance with flair.

We’ll play the version of your first dance song that complements YOUR music style. Get ready for a celebration characterized by customized entertainment built around you.