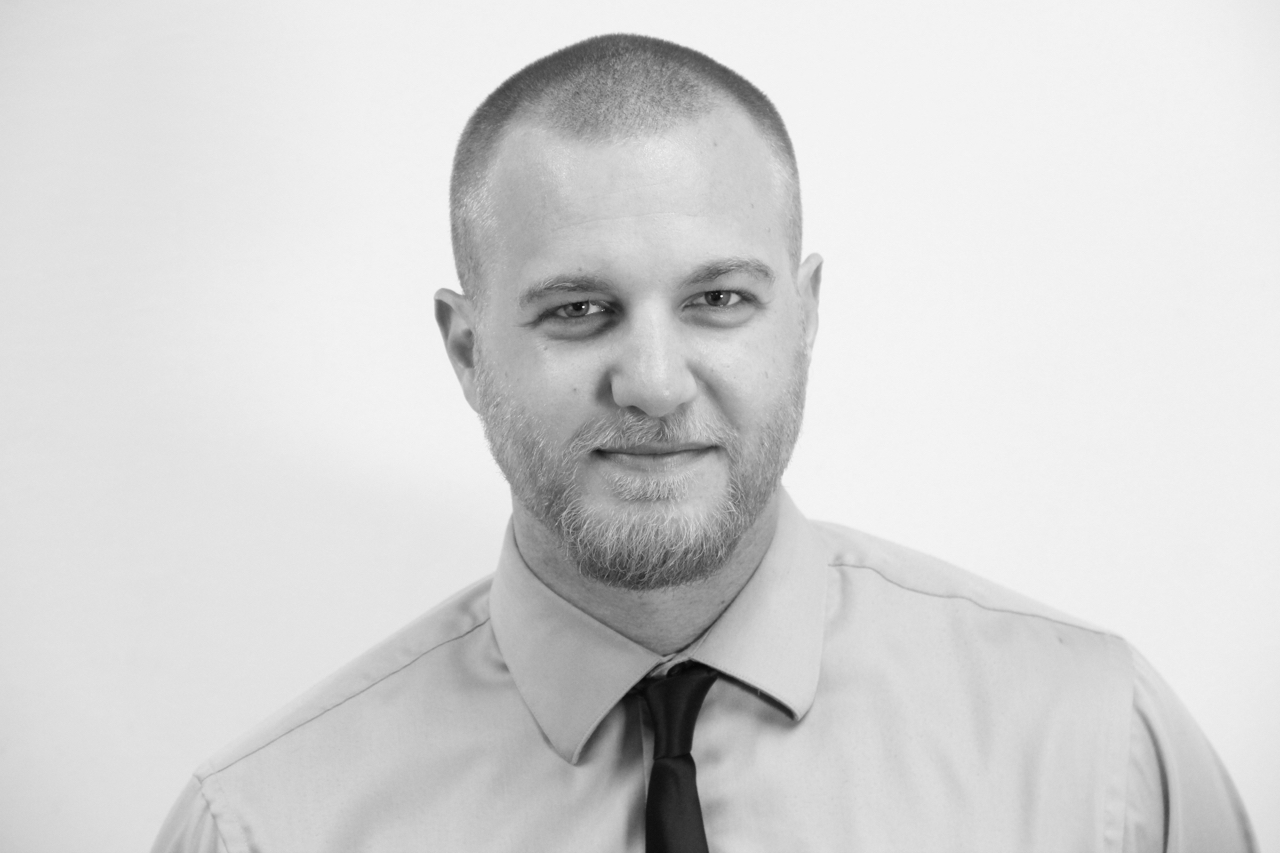 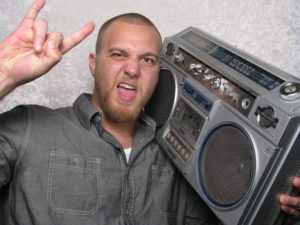 As a DJ, Shea uses that same smooth style to make it easy for brides and grooms to focus on the fun; for guests to have the time of their lives. He makes their lives easier. 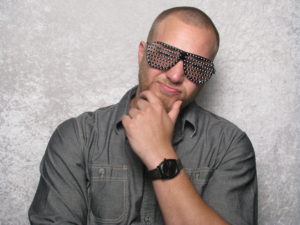 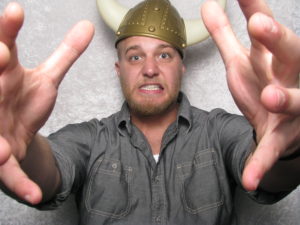 I don’t know what else to say. They were great. We will definitely recommend them/D&D to friends.”
-Gary Lopez, Monte Rio Community Center, June 11