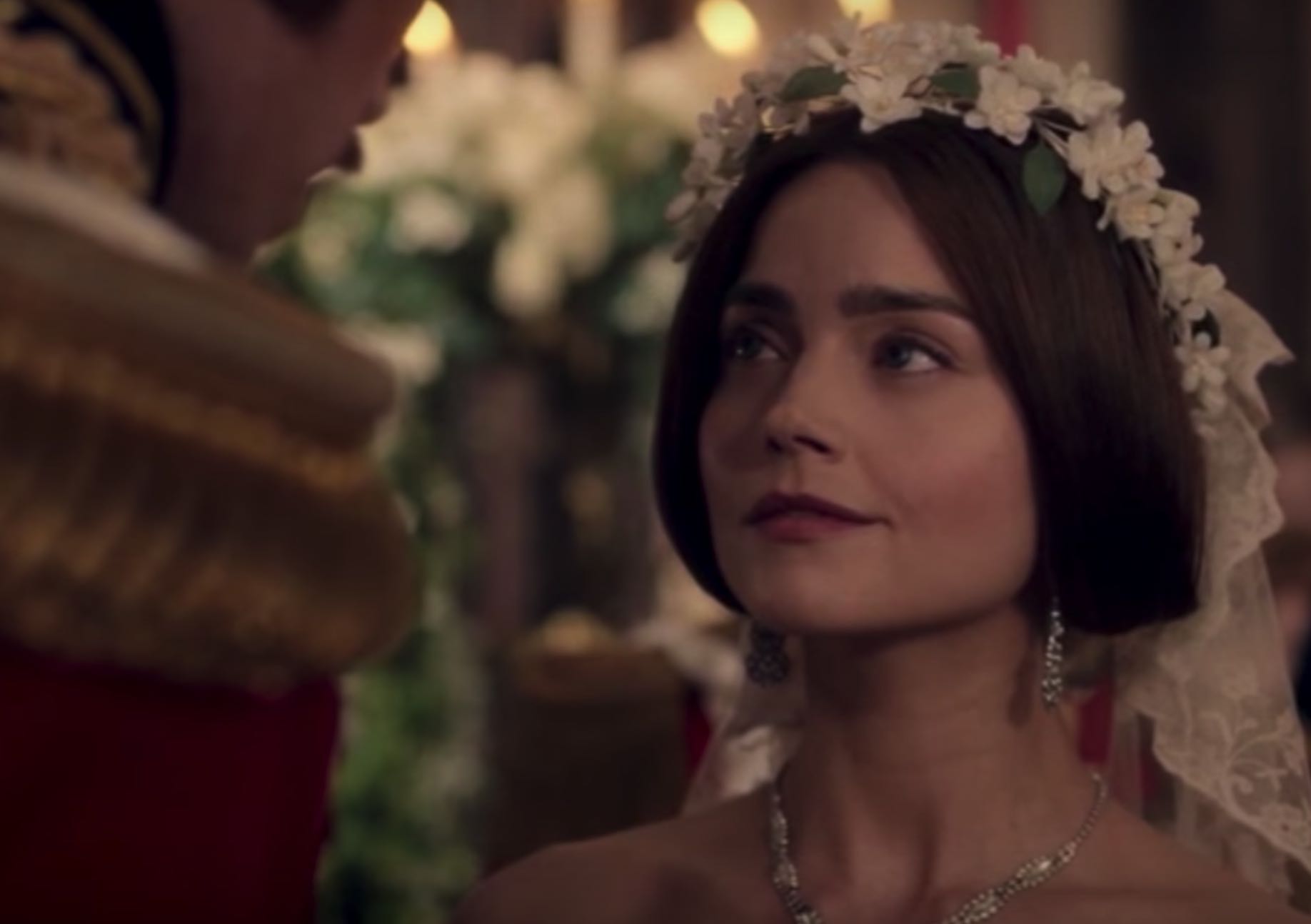 The Wedding March was good enough for Queen Victoria. How about you?

The great classical composer, Felix Mendelssohn, composed the Wedding March in C major in 1842. Today it is known as THE ‘classic’ wedding recessional song. Its triumphant melody never ceases to move wedding guests as a newly married couple march to their destiny, guided by love.

However, the piece became wedding gold when it was selected to be played at the royal wedding of Victoria and Prince Frederick of Prussia on January 25th, 1858.

A typical modern wedding is likely to feature a piano version, which sounds like this:

If you have a good organ and organist, it sounds like this:

Pretty awesome! Want to take it to the next level? How about if you have an entire symphony orchestra play it! Listen to the Russian Philharmonic’s treatment of this masterpiece:

If your budget can’t handle a symphony orchestra, perhaps it can handle a string quartet:

Although you know Denon & Doyle as a dance-floor-packing wedding DJ company for your Bay Area wedding reception, we can provide ceremony music for couples who want to hear exactly the music they want for their big day.

Want a symphony playing the Wedding March? No problem! And we provide top of the line sound reinforcement to ensure every spoken word and lovely note of music is clearly heard with balanced volume.

As a side note, there is a well-done PBS drama based on Queen Victoria’s mother, also a Queen Victoria. Here is the wedding scene featuring music written by contemporary British composer, Martin Phipps. You hear but two words repeated: gloriana and alleluia.

The music conveys drama and heft. But is it joyful enough? What do you think?